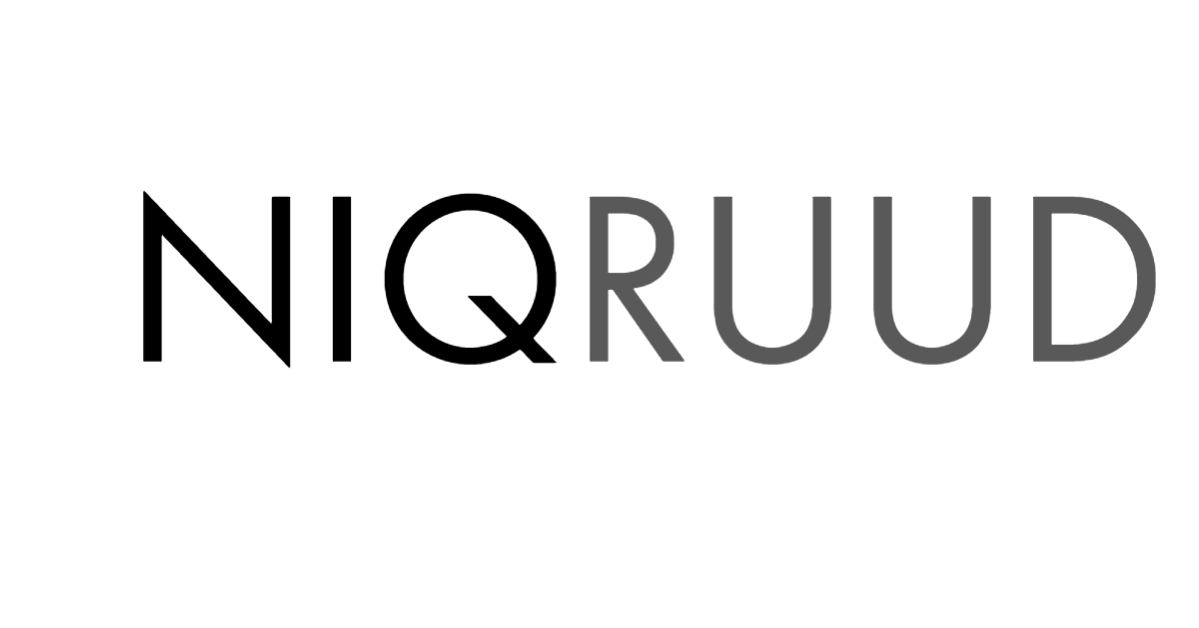 Advanced Praise for Only Love 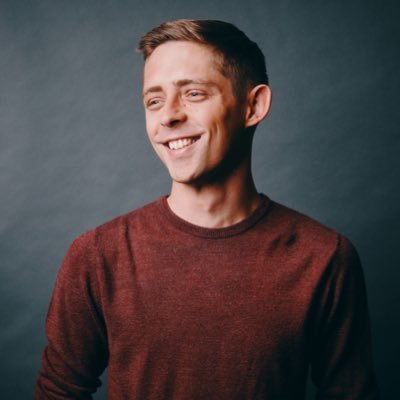 From the foreword: The love Ruud introduces us to is not a sentimentalized version of love, but a love that leads us to transform our lives and our world around us for the good of the oppressed, the marginalized, and the outcast. It’s a love that refuses to accept the world as it is because it dares to dream of the world that can be.     — Brandan Robertson, author of Nomad: A Spirituality for Traveling Light 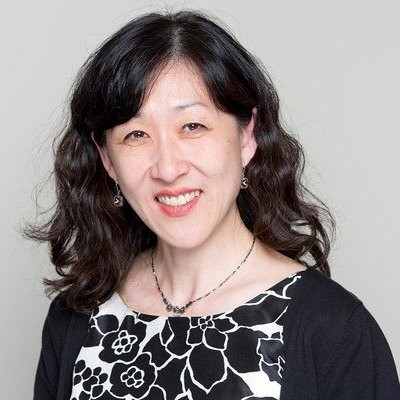 Niq Ruud’s personal stories and reflections provide a path that leads us to a unique understanding of love, care and kindness. Only Love stirred my heart, soul and mind as it shows us how God is love whose love for us is unending. 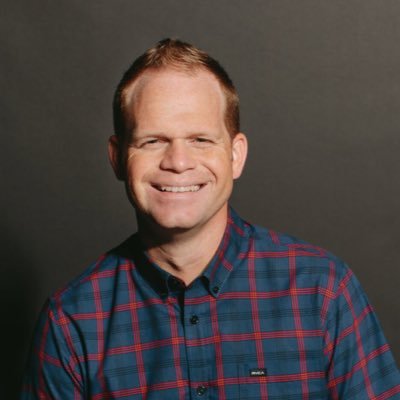 Ruud's whimsical journey through chunky chocolate deluges, tall mountain peaks, and late-night skinny-dips provides readers with an intimate portrait of what love looks like in a messy world, and what our role looks like in helping to clean it up. — Clay Scroggins, author of How to Lead When You're Not in Charge 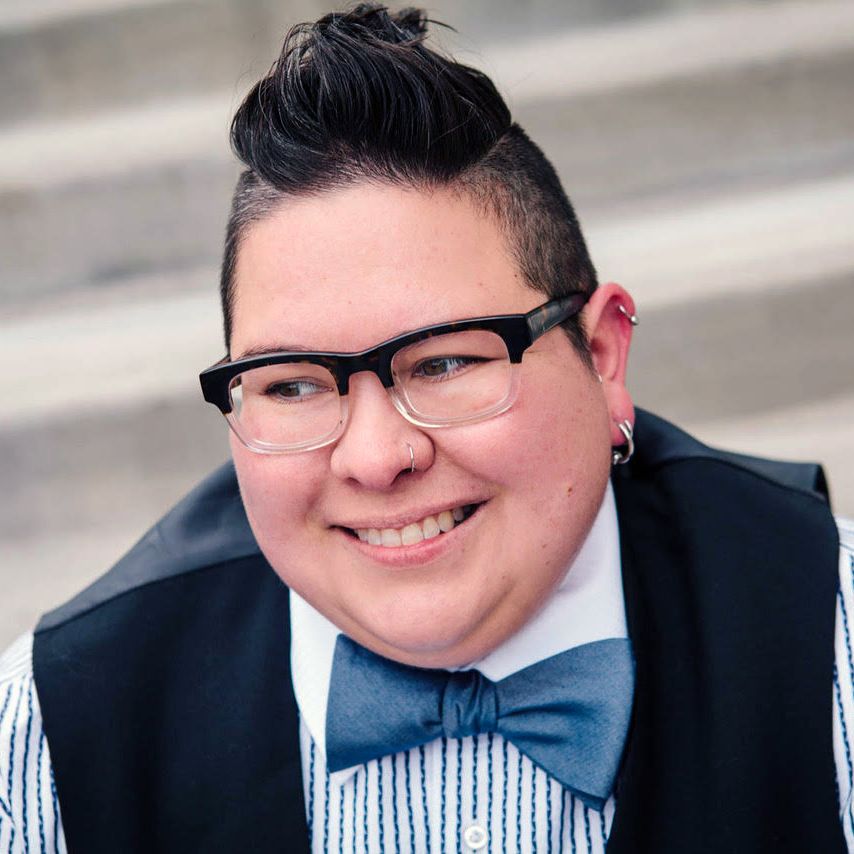 Stories shape us, even the ones we inherit and the ones we imagine. And, when we lean into the work of re-storying ourselves, as Niq does in his book, we learn that love abounds and the plumb line was and has always been love. 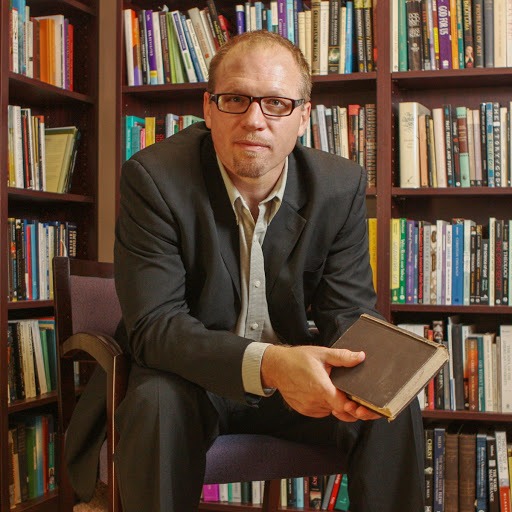 What if we shed the religious distractions to devote ourselves first and foremost to love? . . . I suspect we'd arrive at something like what Niq Ruud offers in this book. I found the adventure in love Ruud describes inviting and his writing winsome. If love matters to you, you'll like this book! — Thomas Jay Oord, PhD, author of God Can't 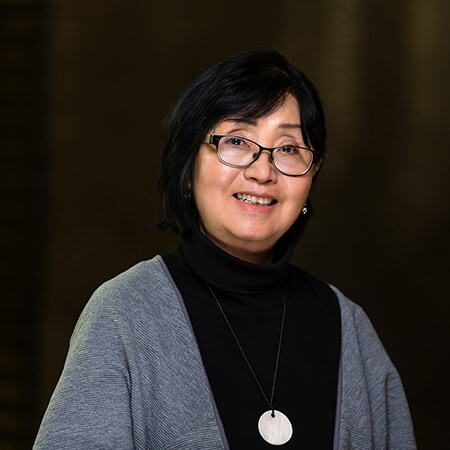 This love looks for the marginalized and neglected, bringing hope, light, and new meaning. The climax of this message is that no other love but Jesus’ restores and transforms life. — Julie Ma, PhD, Oral Roberts University 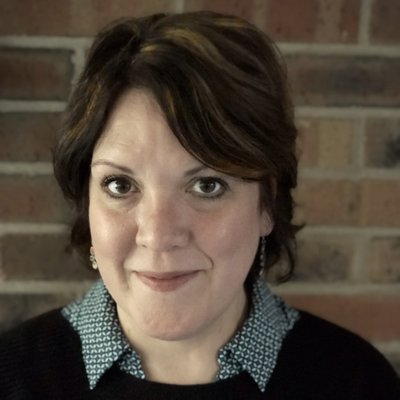 Ruud believes that simple, transformative concept that God is love. Readers in need of untangling their faith and their image of God from harmful or toxic theology and who long to know One who "only loves" will find comfort and relief in this book. — Jennifer Grant, author of Love You More 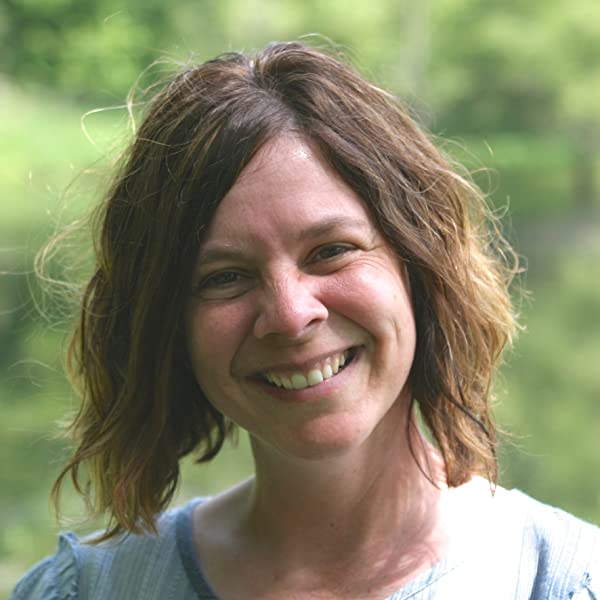 Ruud expresses a willingness to meet readers right where they are in order to convince them of this one thing, God loves them that way. A crafted storyteller, he takes each of us figuratively by the hand and walks us to the gospel of Jesus Christ. — Traci Rhoades, author of Not All Who Wander (Spiritually) Are Lost

So what's Only Love all about?
Niq Ruud lied saying he couldn’t smell for nearly a decade. He lived in his car during college to afford tuition. He got lost in a blizzard during his first mountaineering trip then learned to ski a few months later while climbing Mount Rainier. He saved his little sister from a kidnapper by leaping from a plum tree with a Nerf toy while they were children. And it is with wit and a scholar’s touch that he uses these and many other stories to wrestle with the question: What if the deity you grew up learning about in church doesn’t exist?

For while the God of the Christian tradition is often said to be good, that same God doesn’t seem to shy away from endorsing genocide, homophobia, racism, sexism, or eternal damnation; leading many persons of faith to justify violence and oppressive behaviors for thousands of years. But in this book, Ruud works readers into the supposition that God desires none of those things. And, on the contrary, with a theology that pushes the boundaries of God much larger than we might ever imagine, he argues that the only god who can truly be good is a God of other-centered, self-sacrificial love. The implications as to what a God of only love means, for everything, are vast—because everything changes when we see God as nothing more and nothing less than love.

Only Love: How Everything Was, Is, and Will Be is coming your way August 2021 from Quoir Publishing

Be the first to know anything and everything about Niq's new book by dropping your email below!